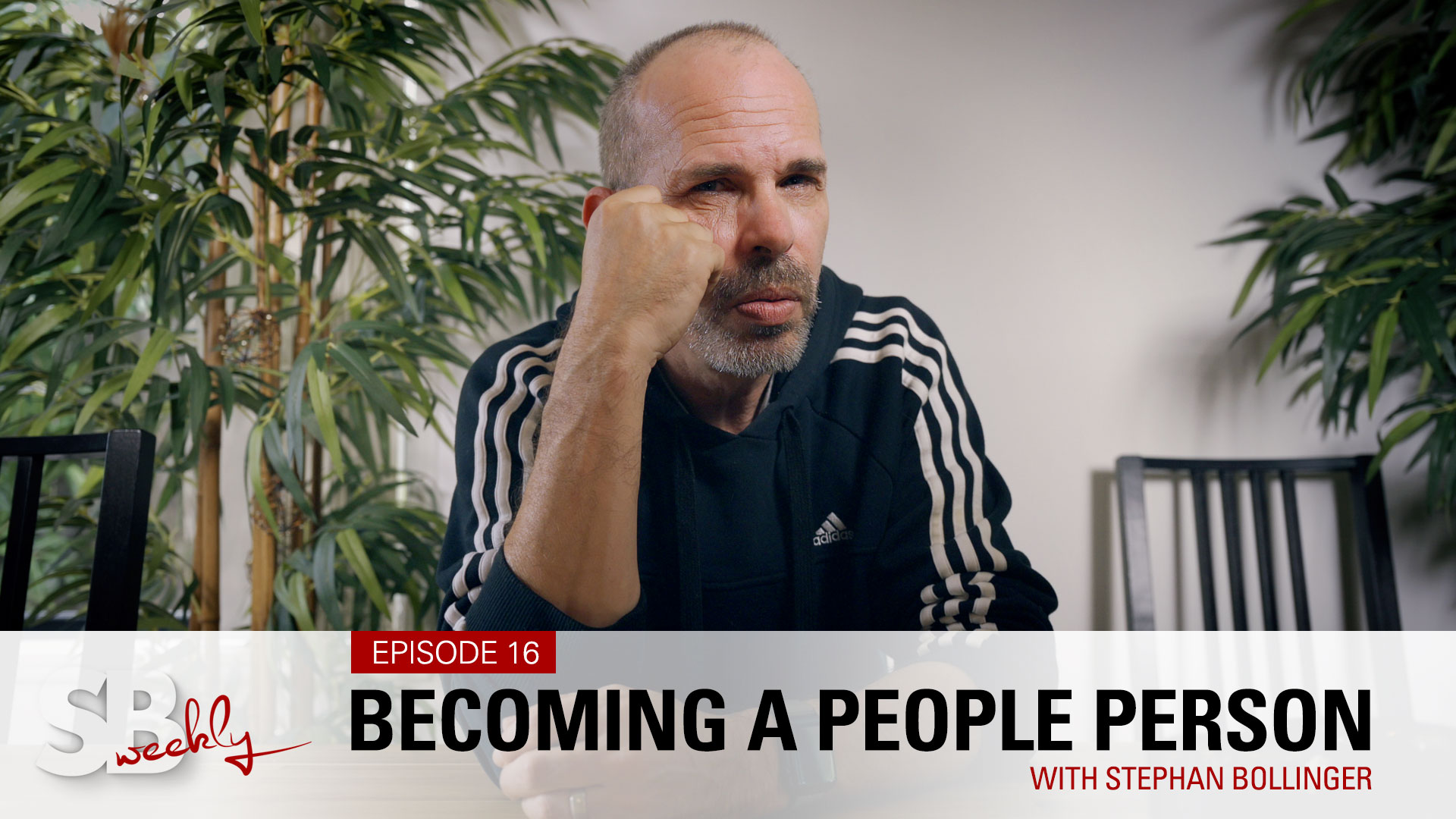 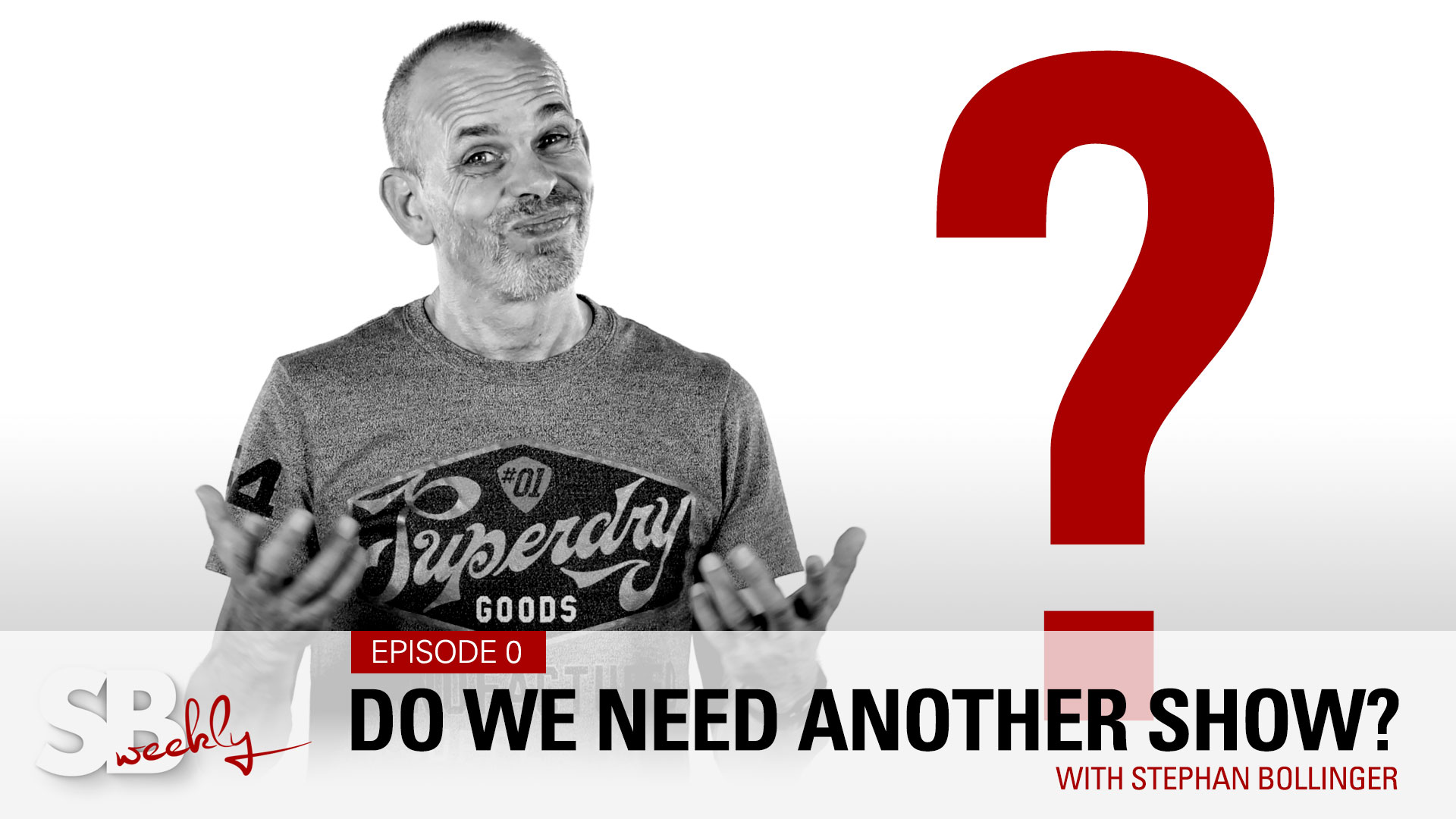 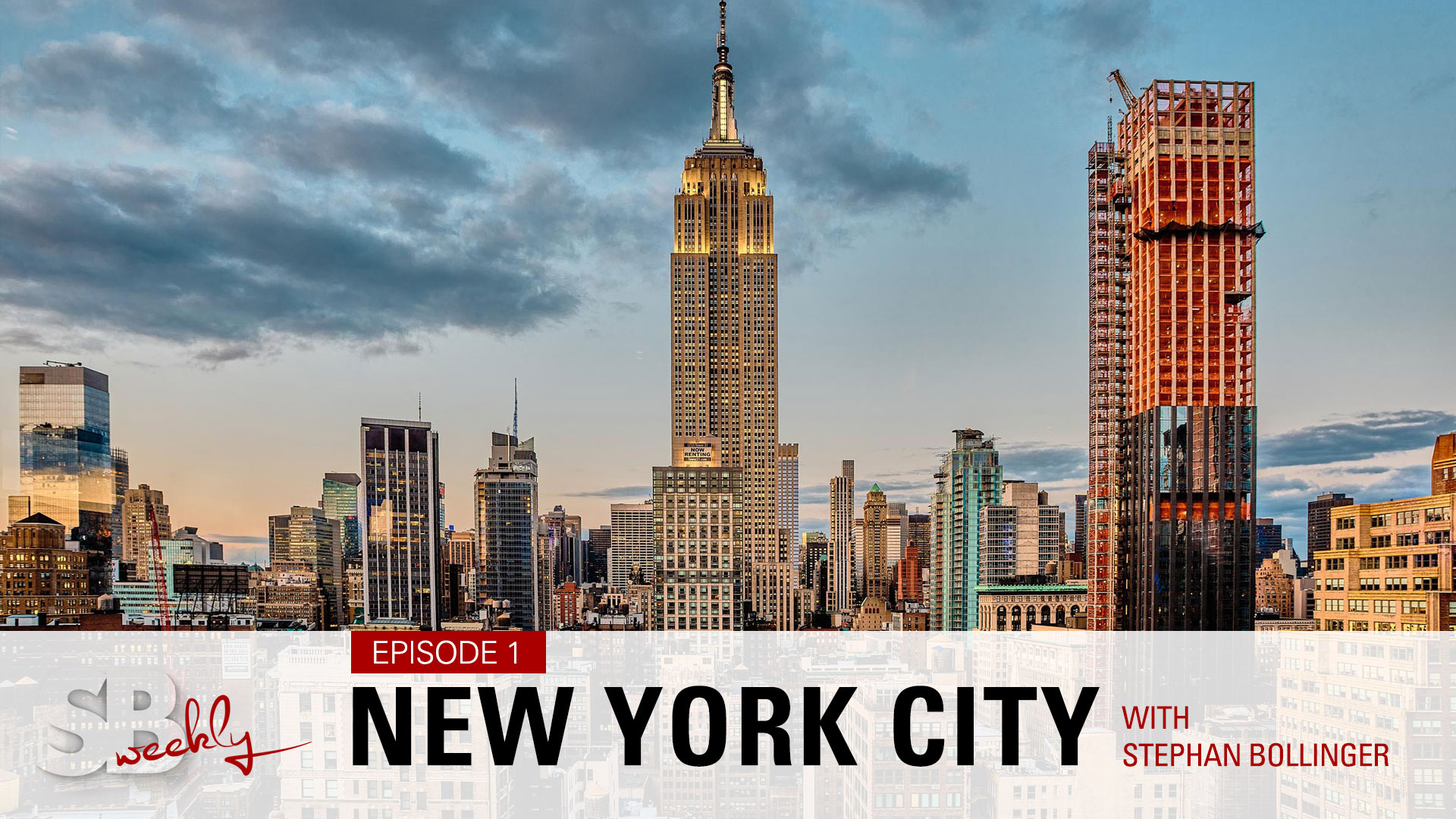 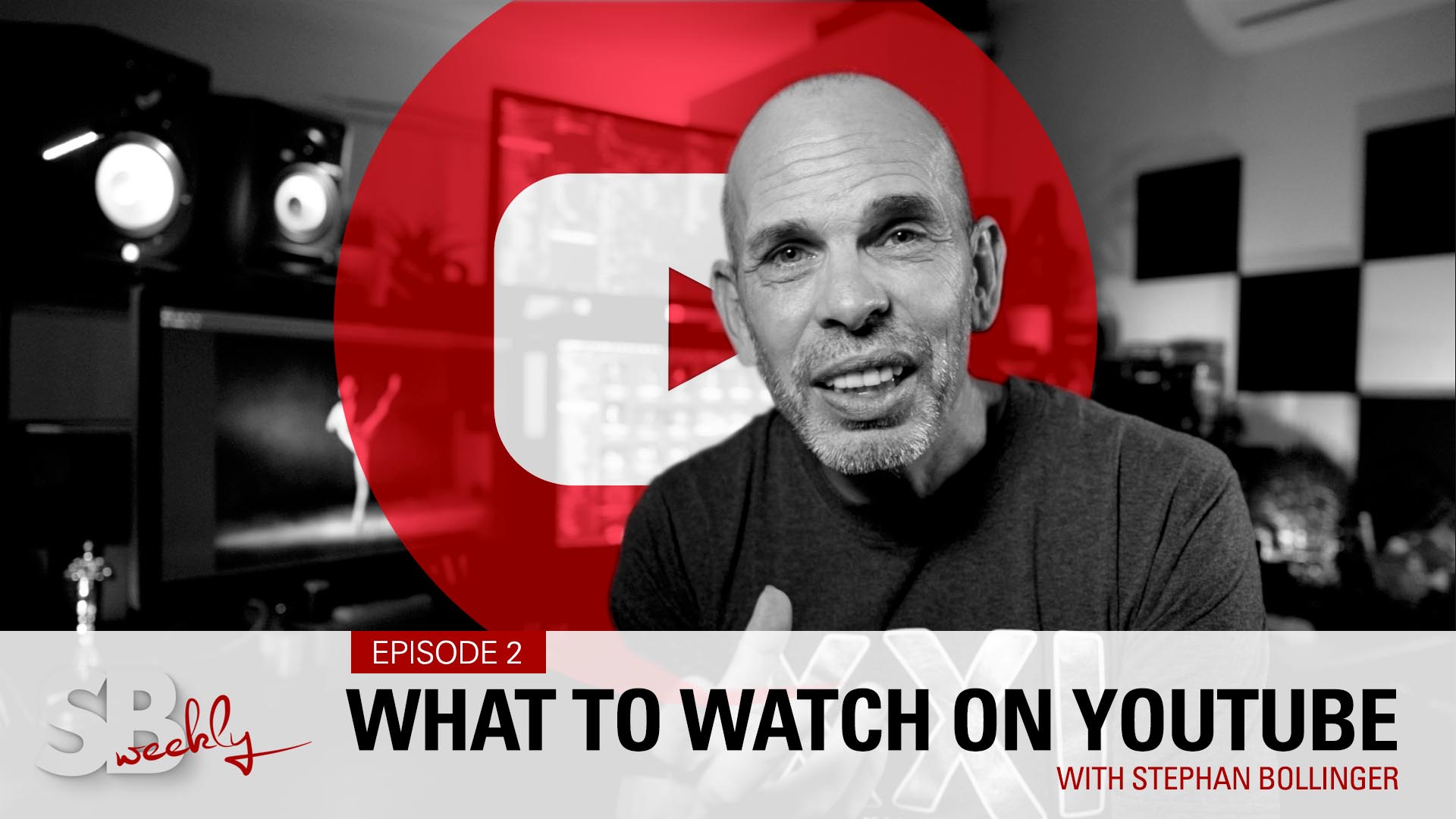 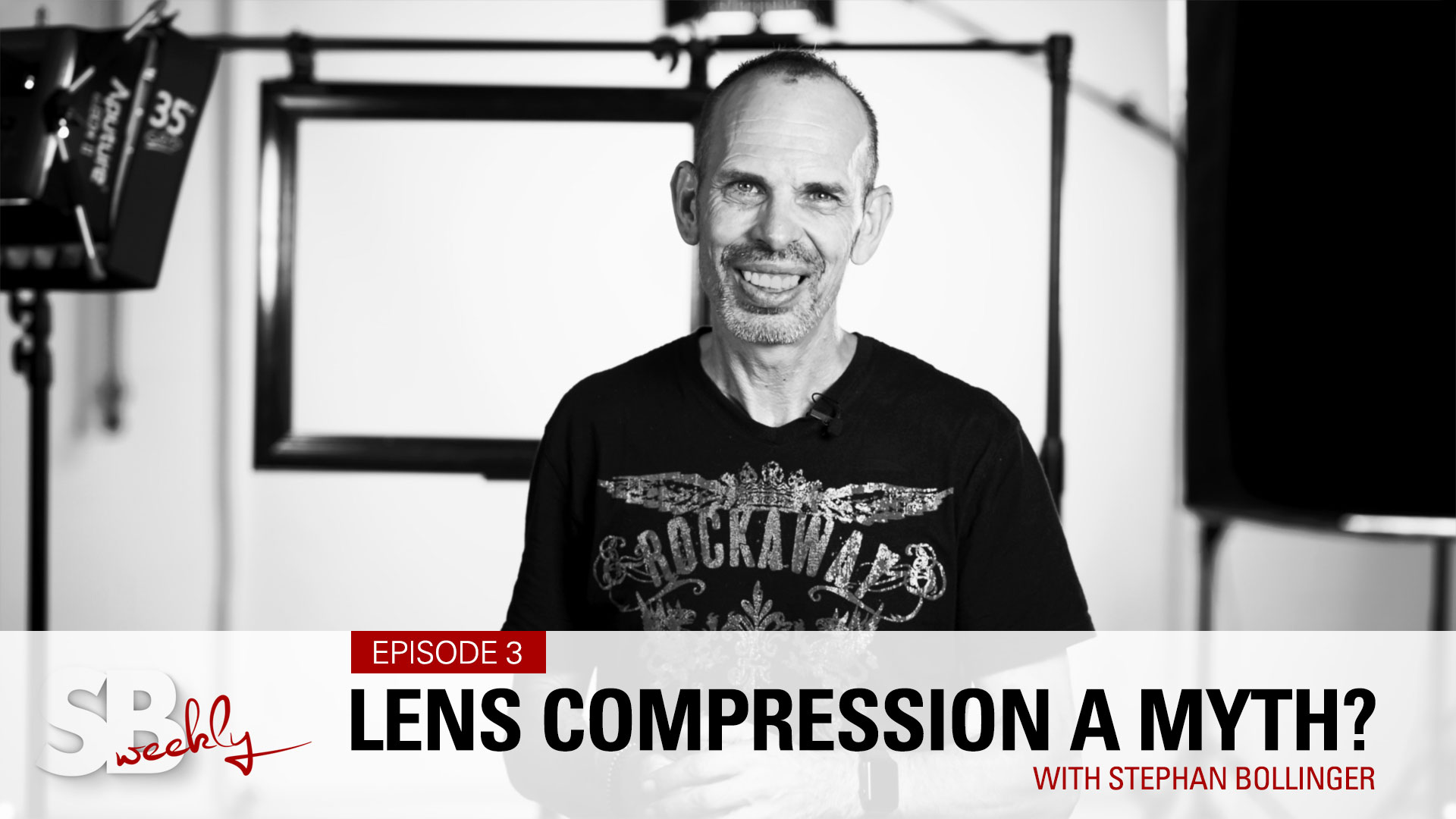 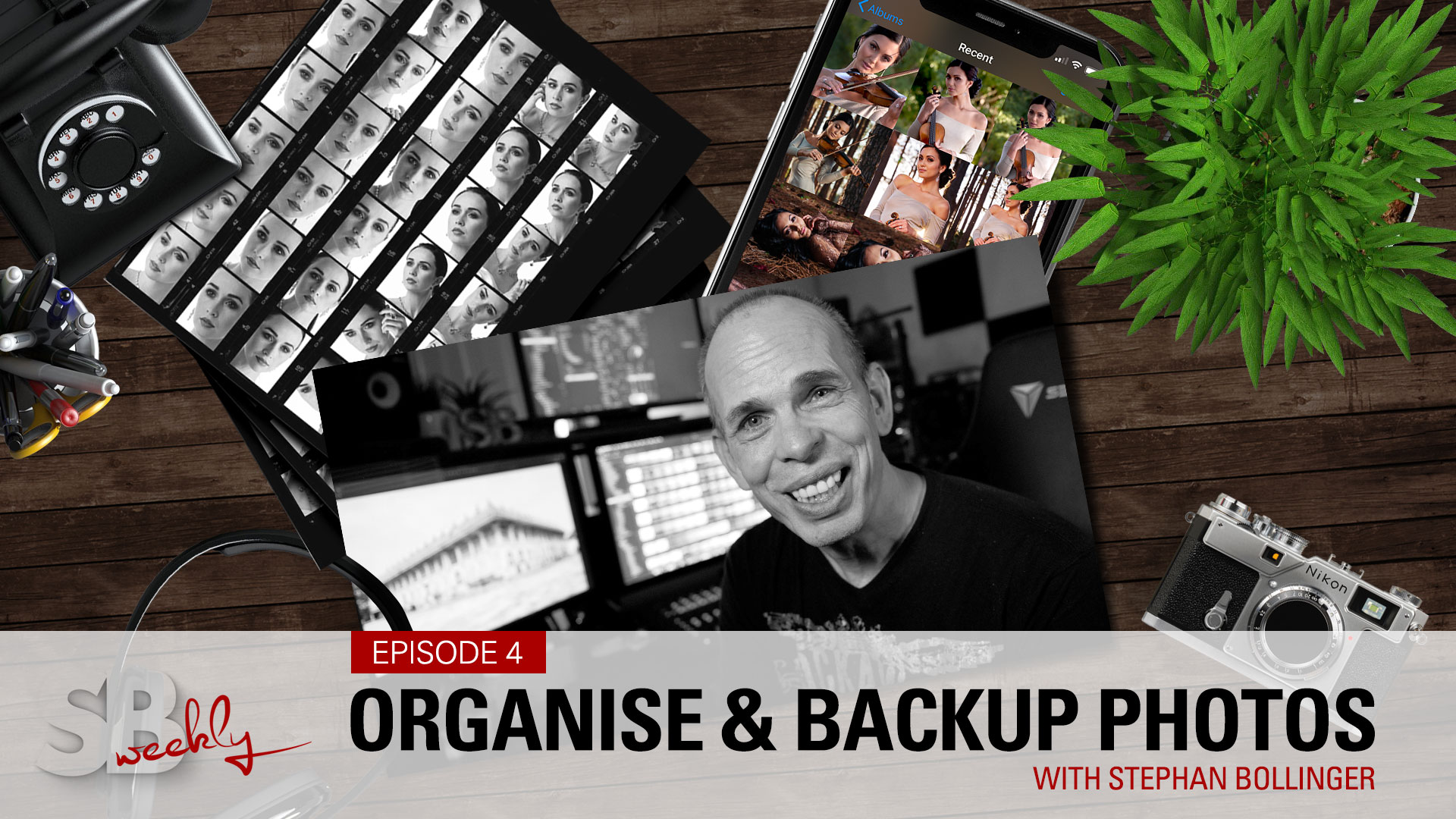 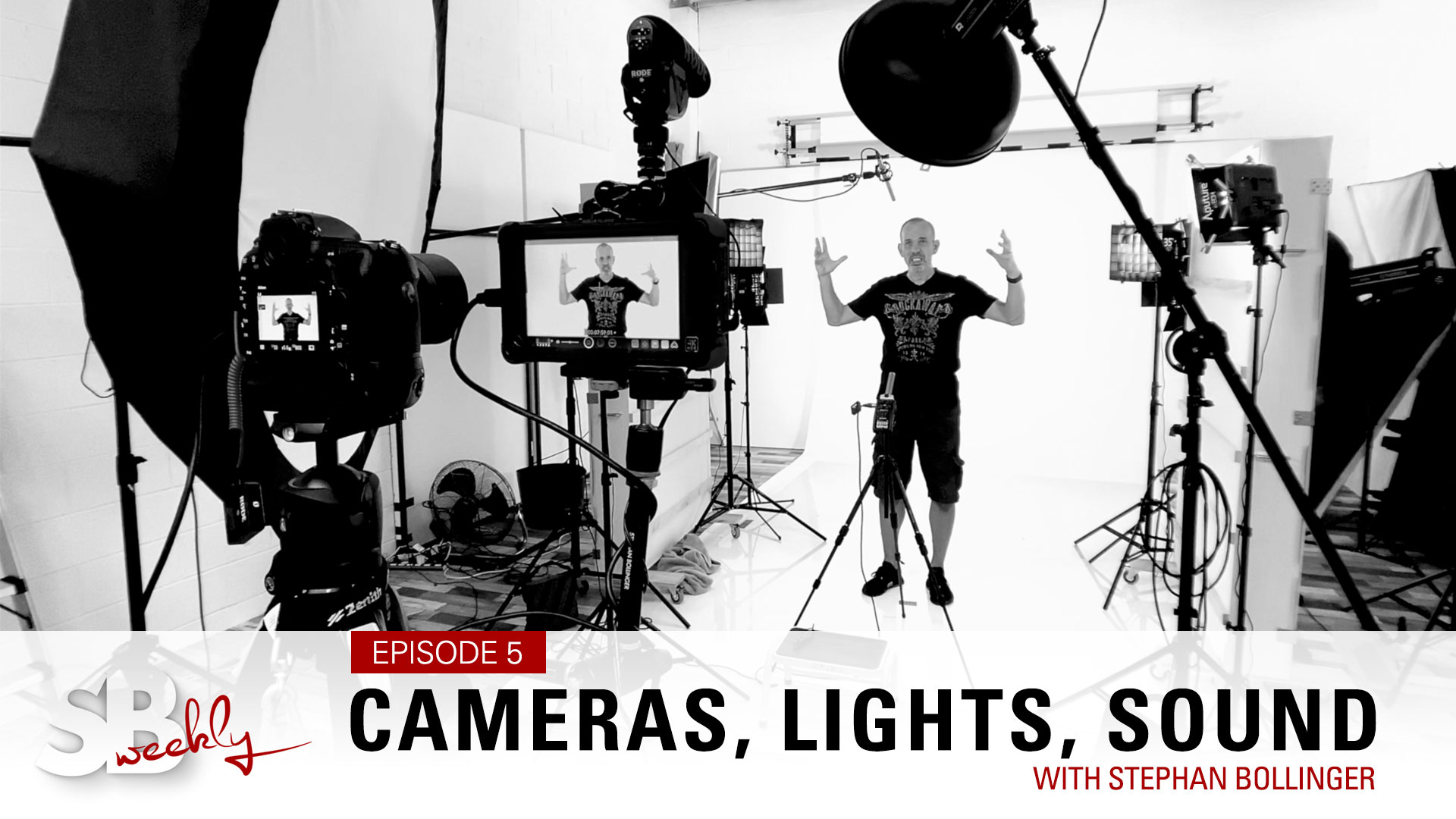 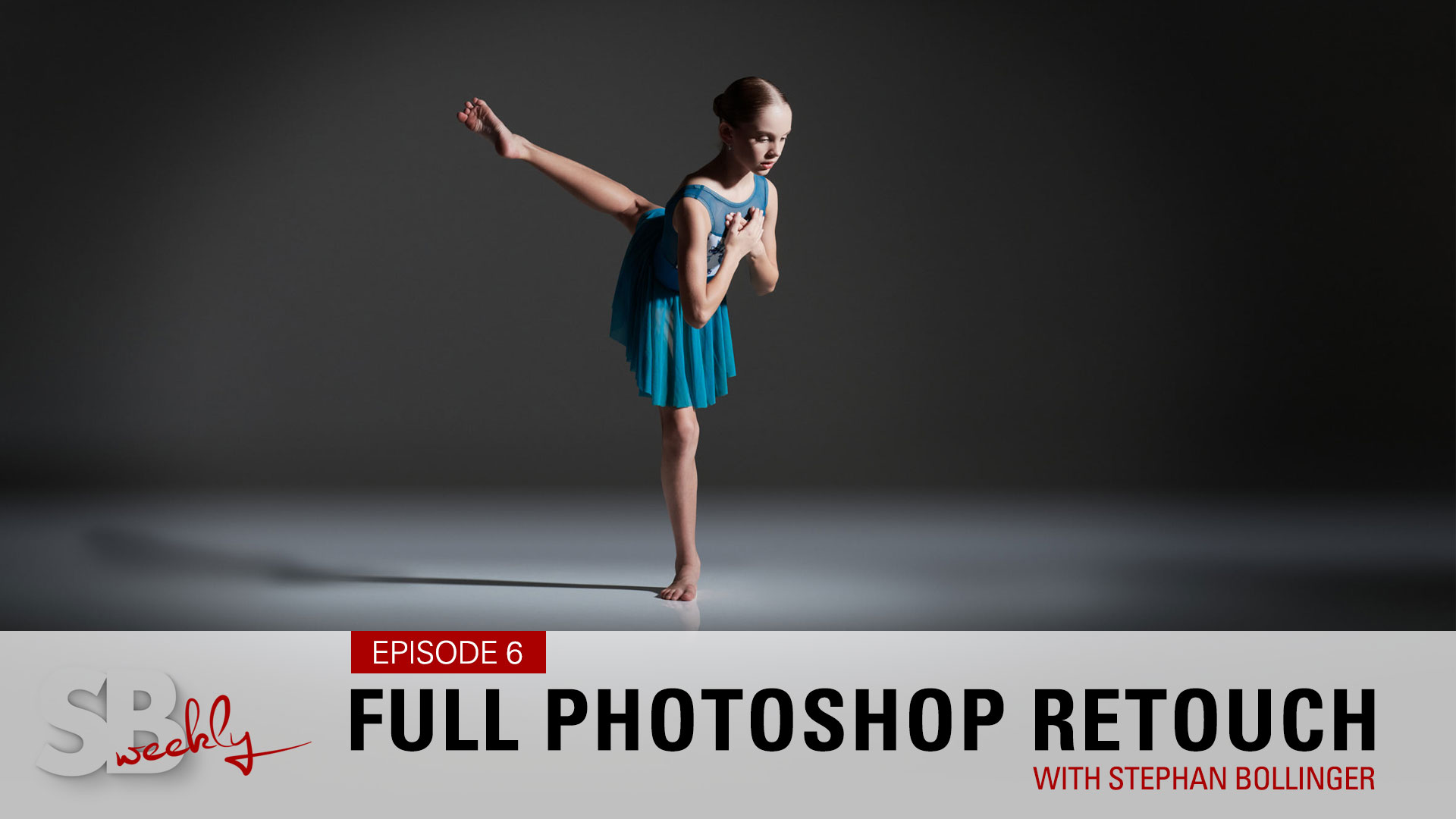 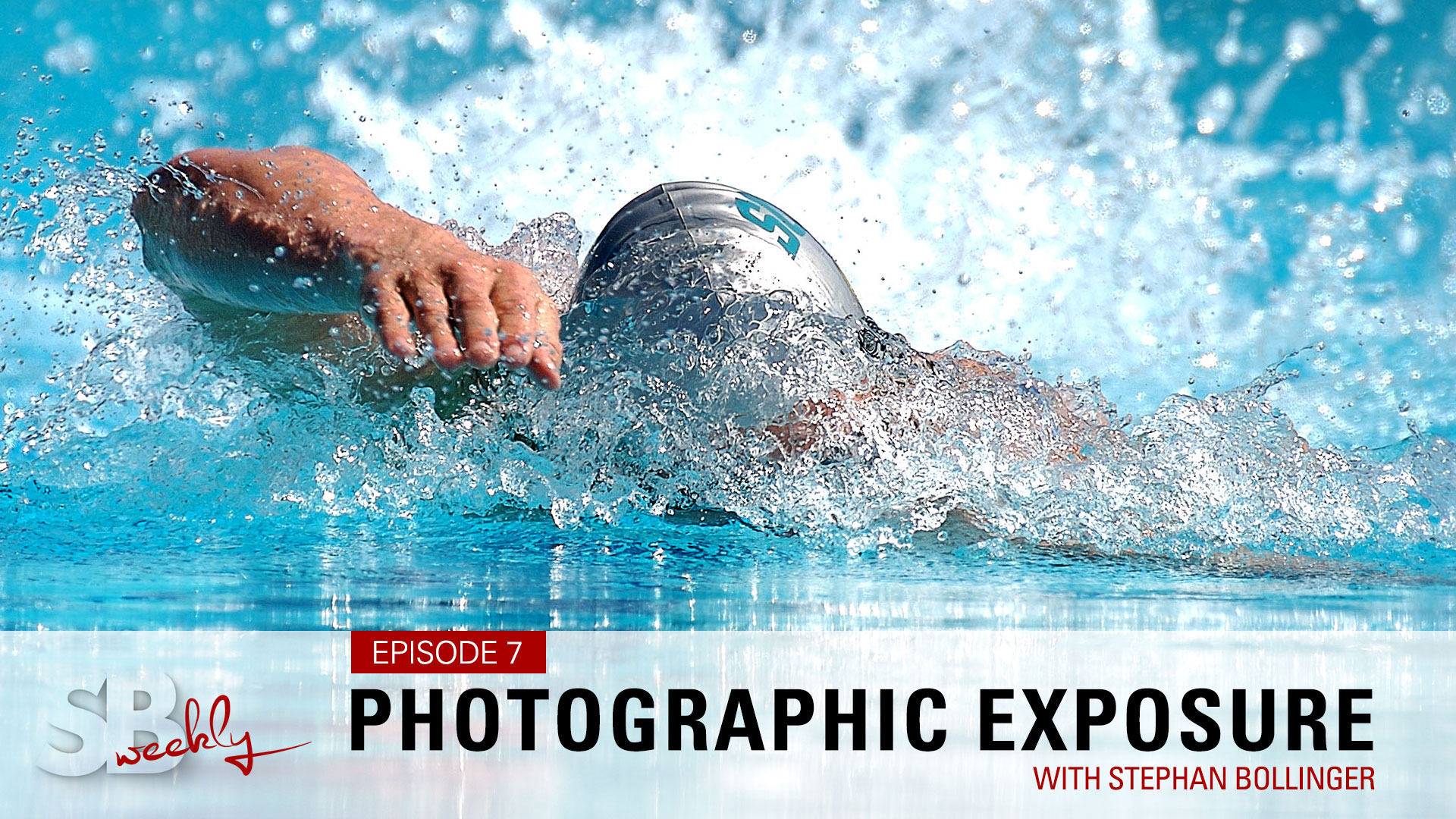 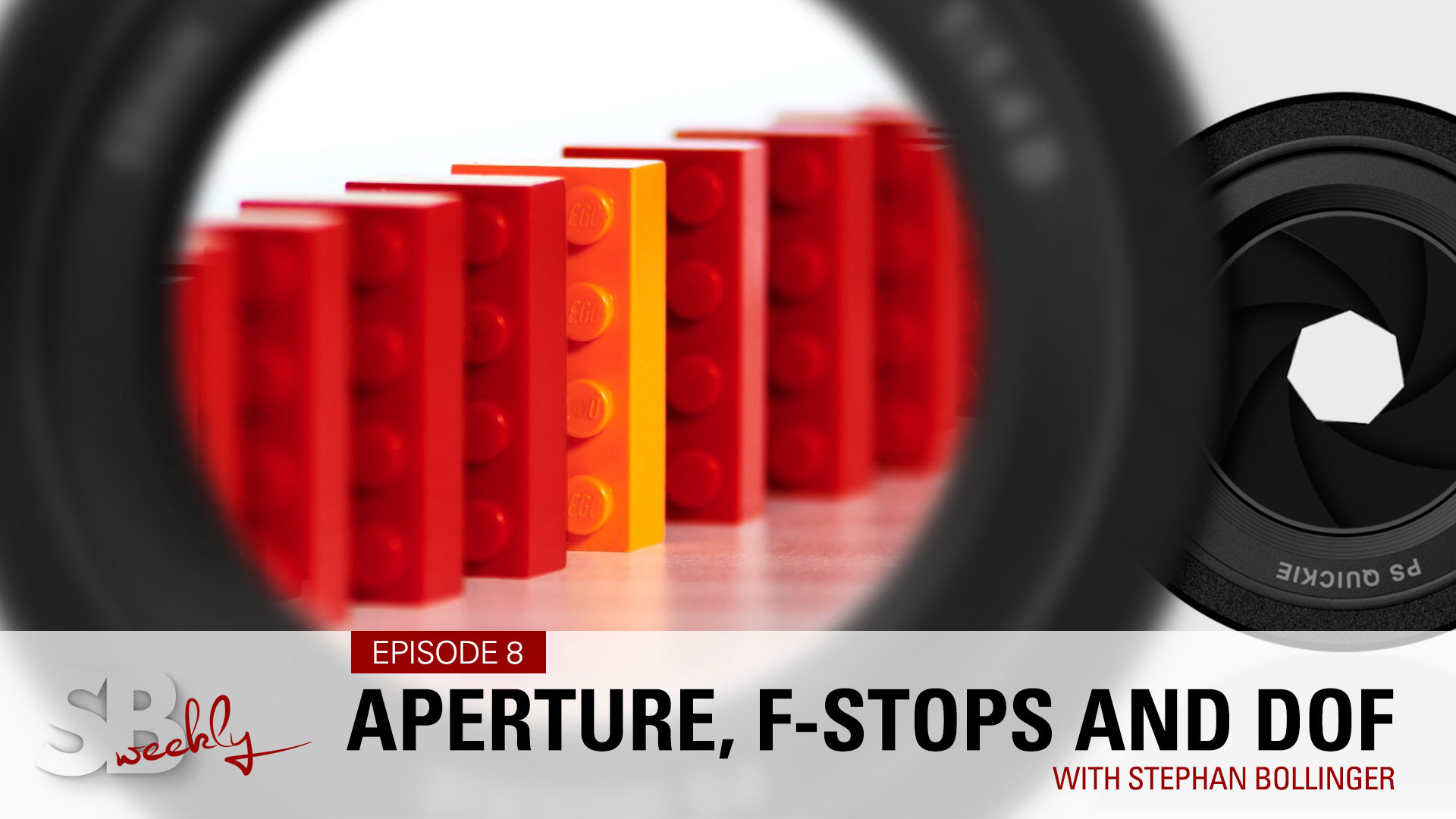 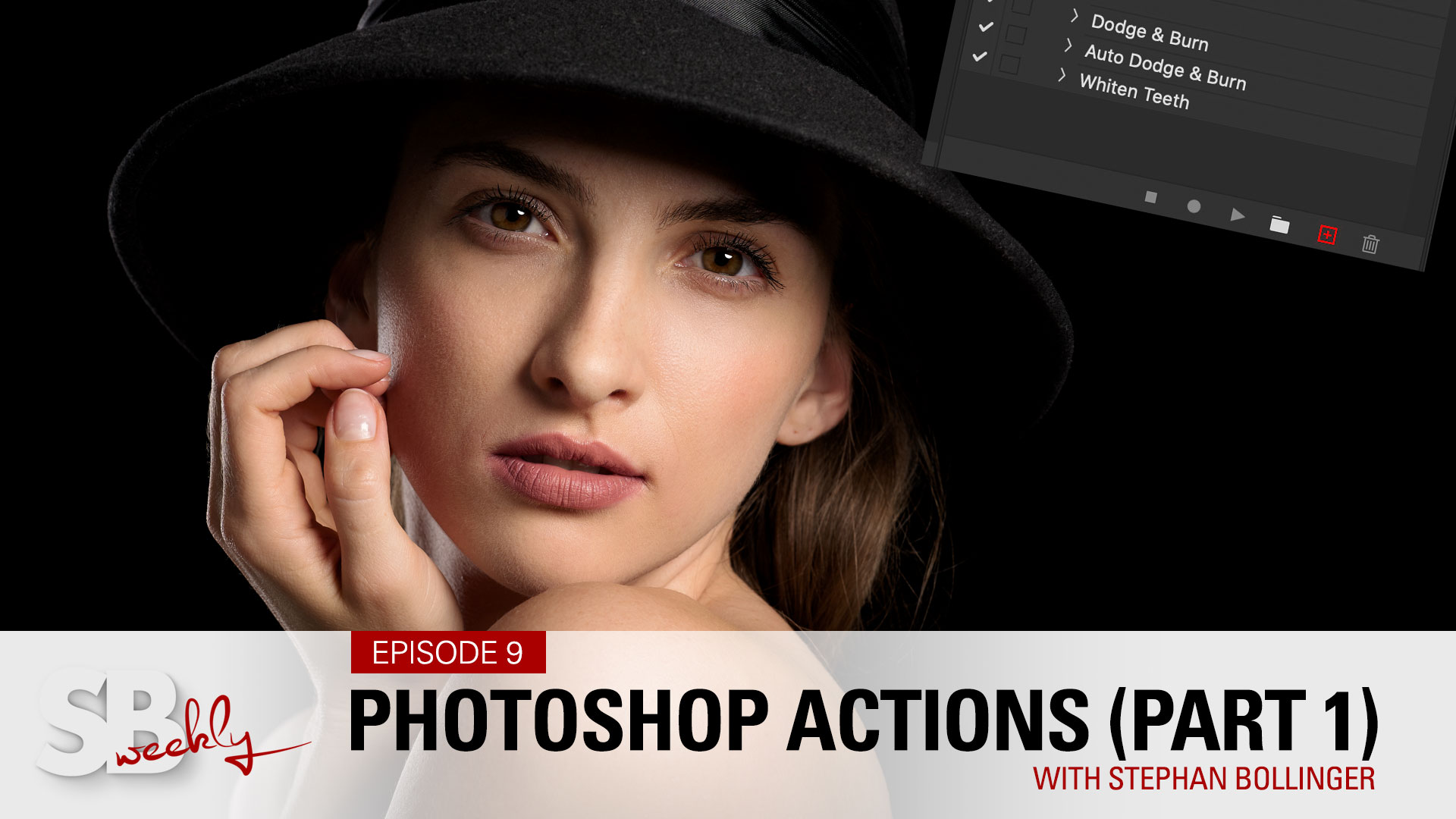 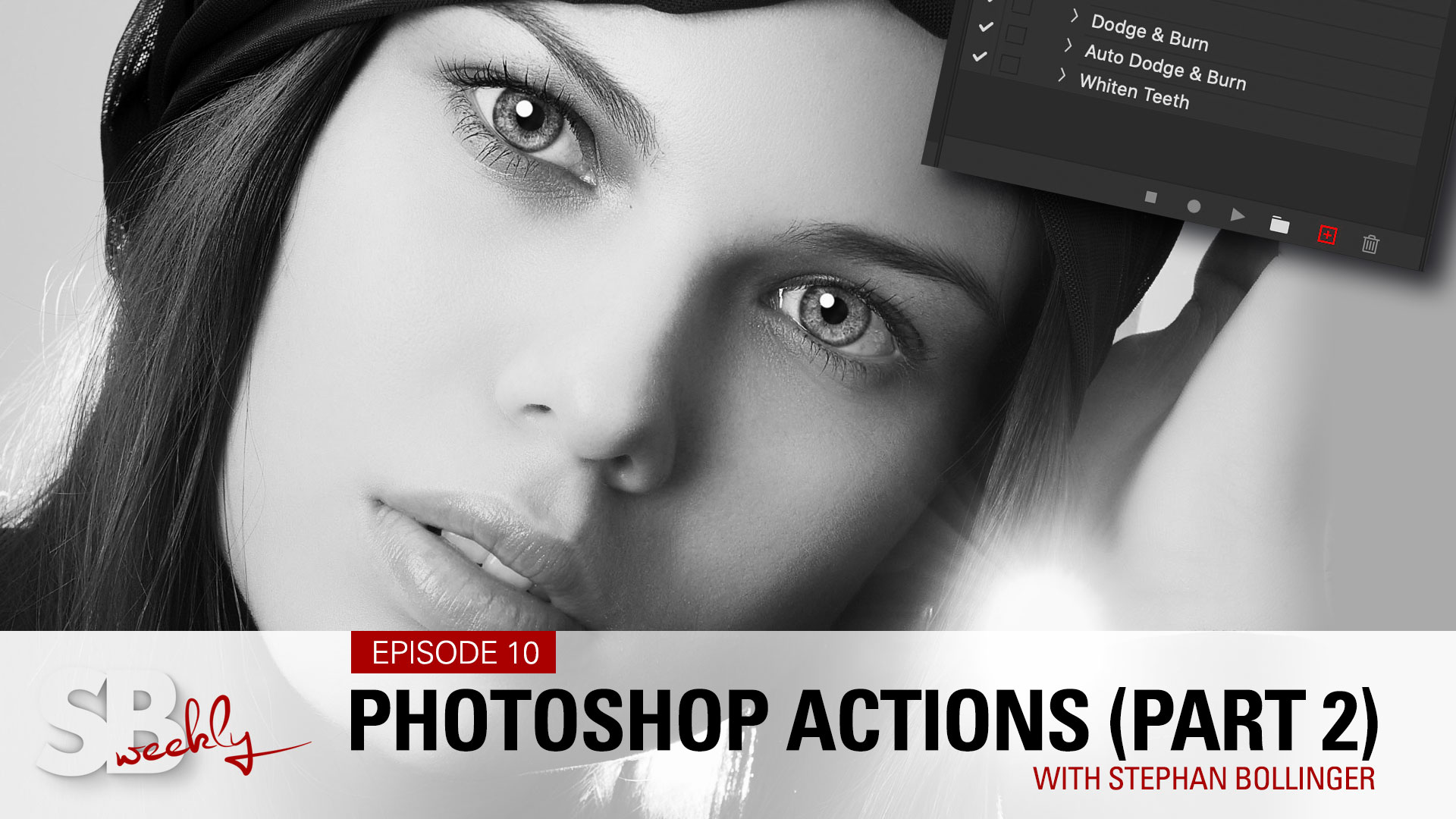 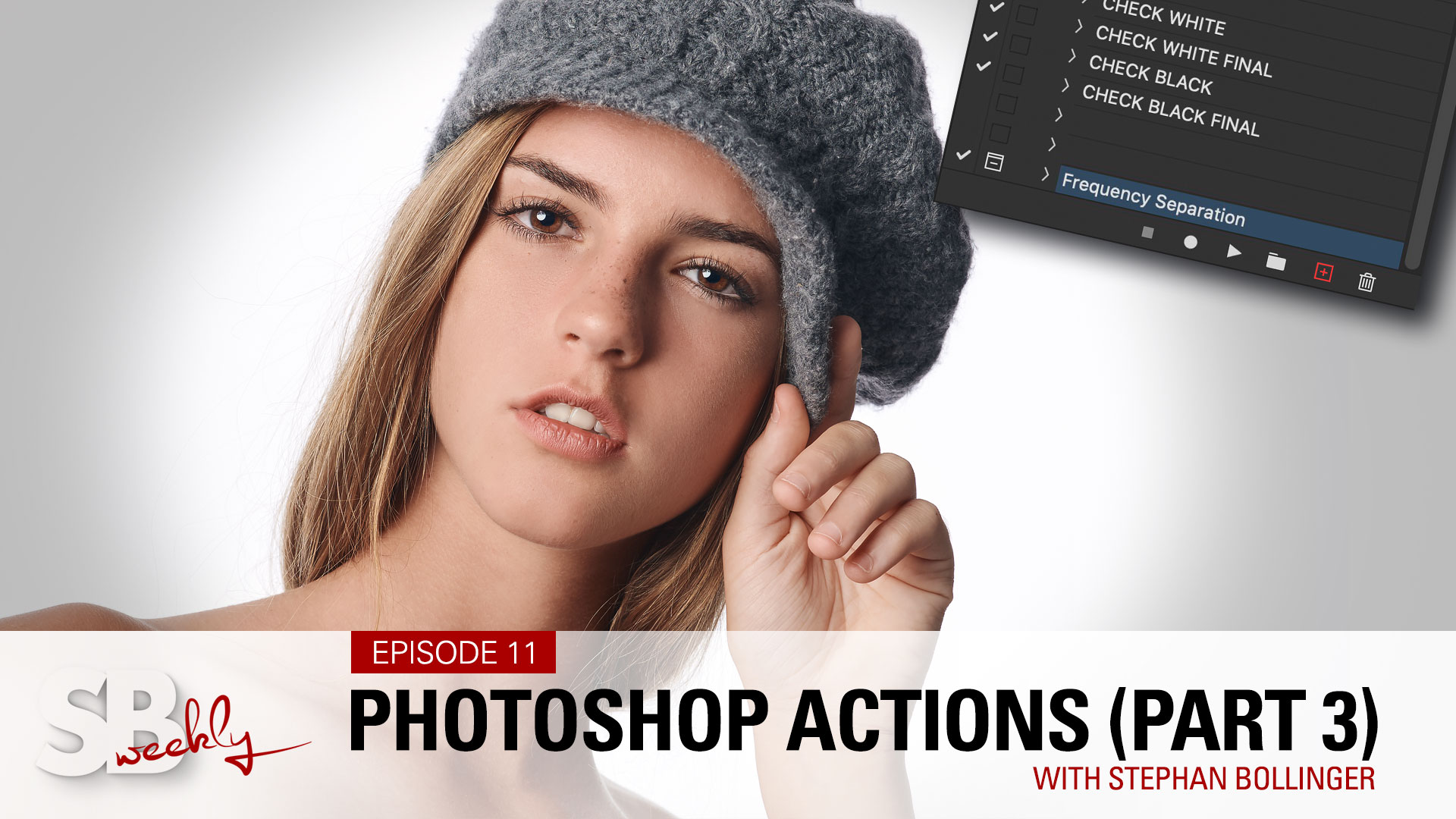 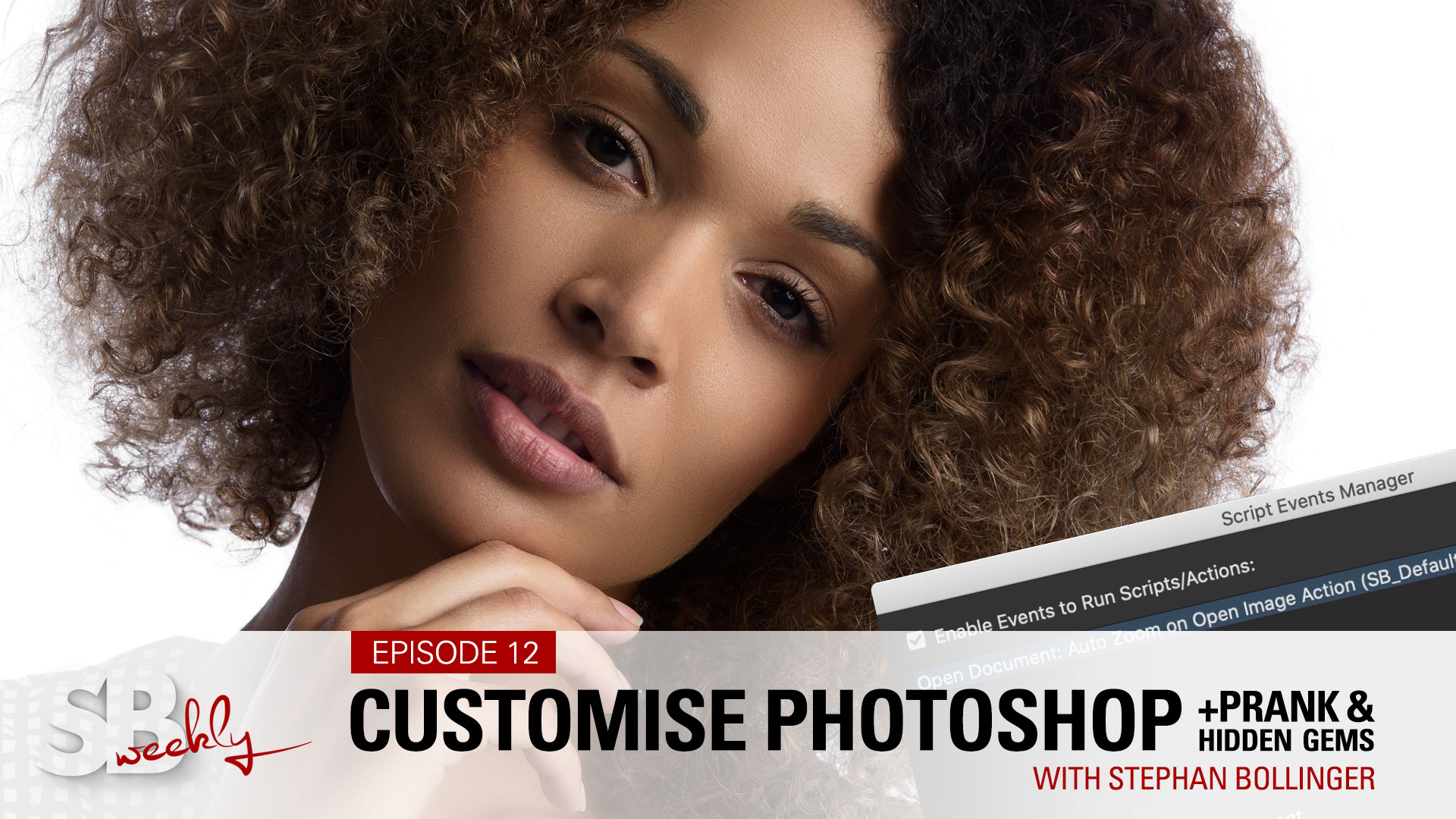 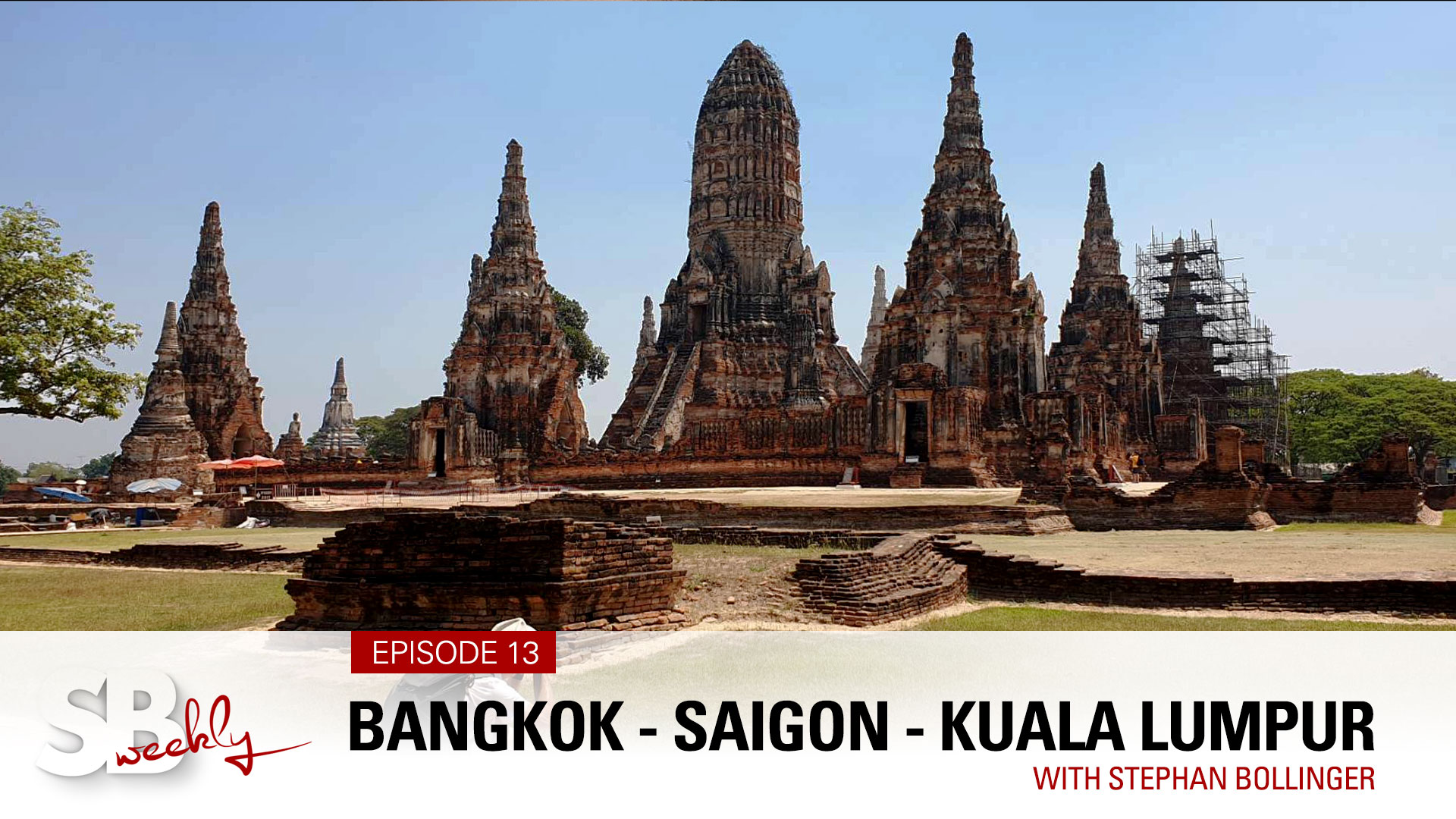 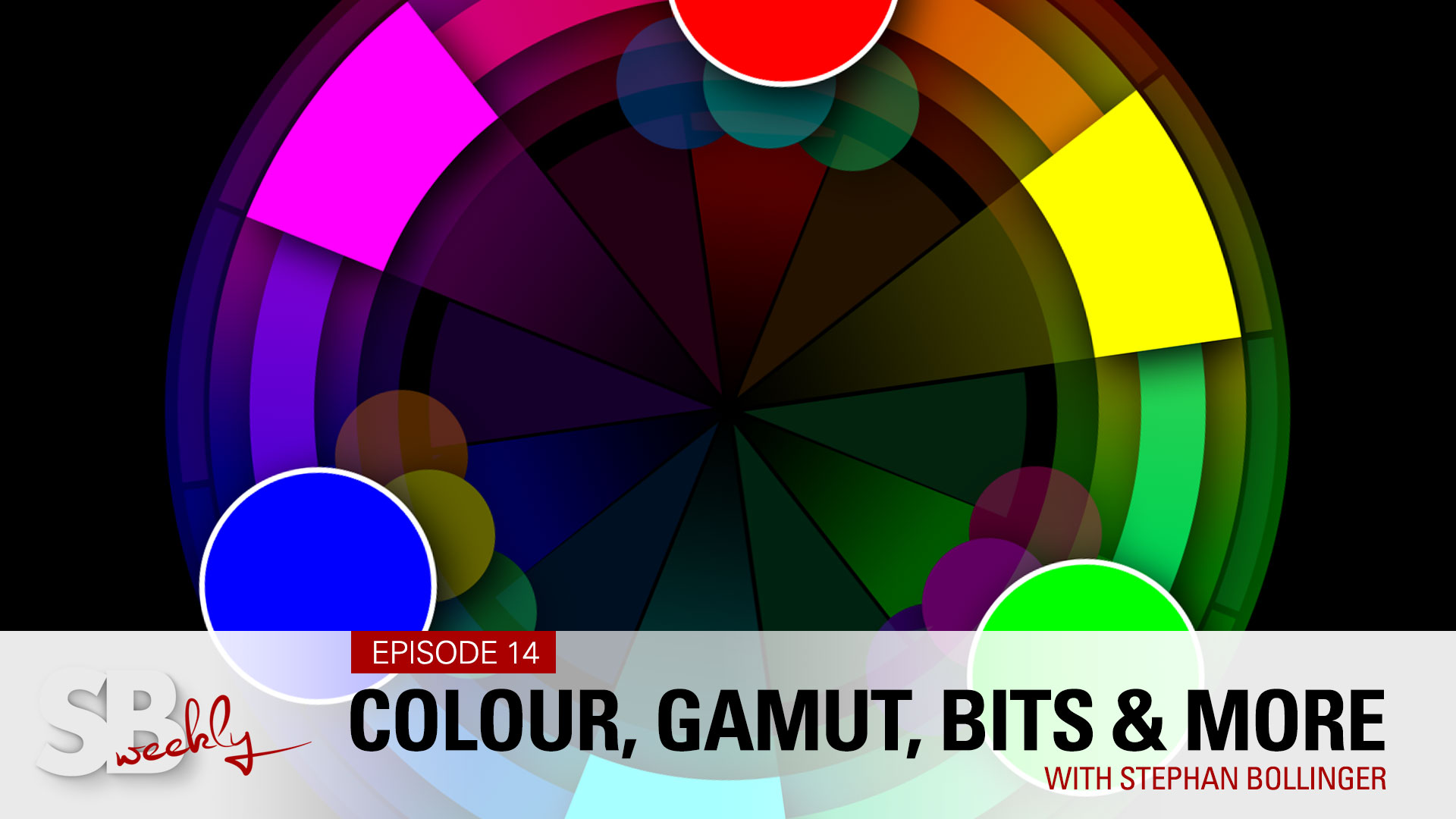 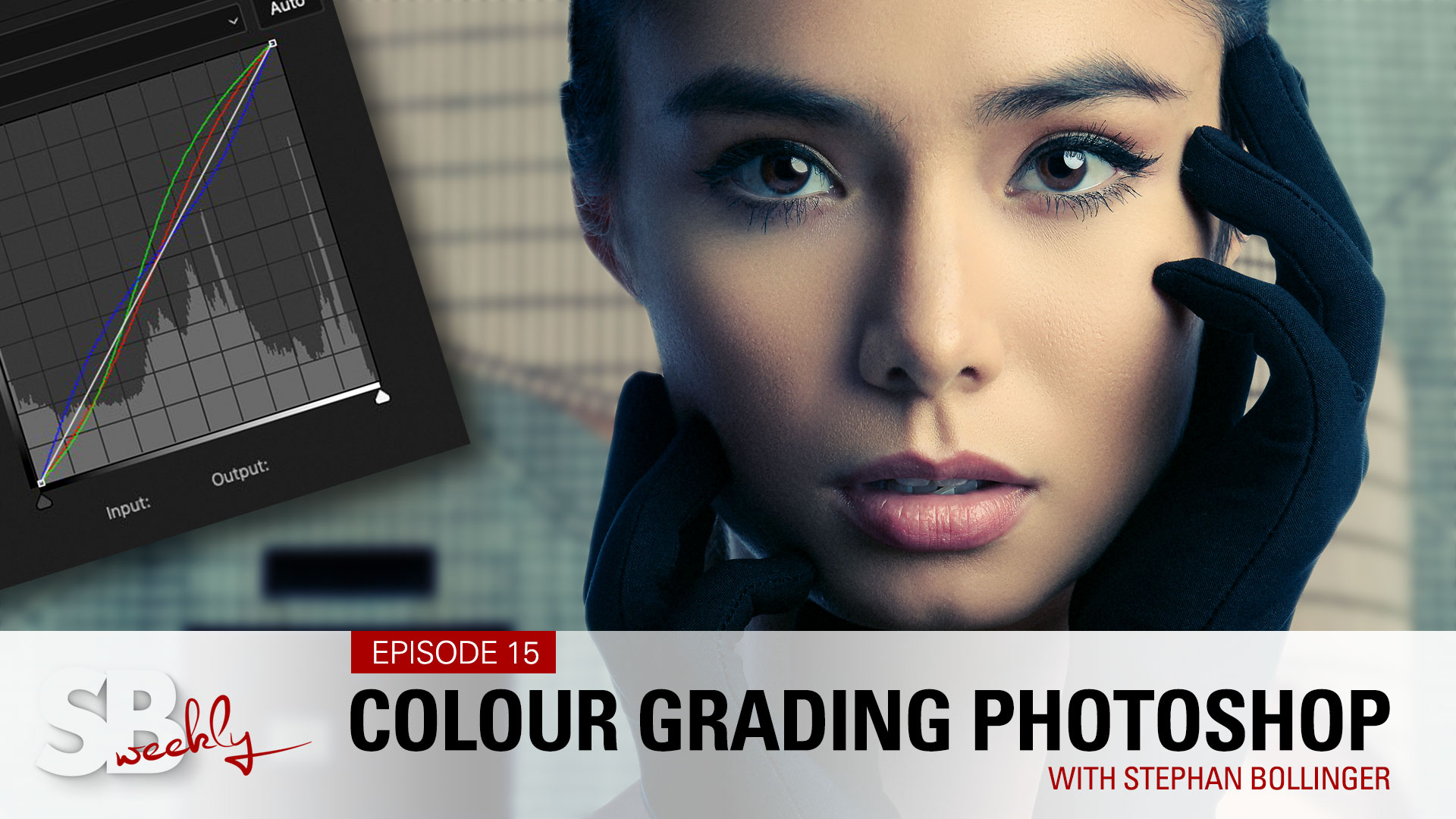 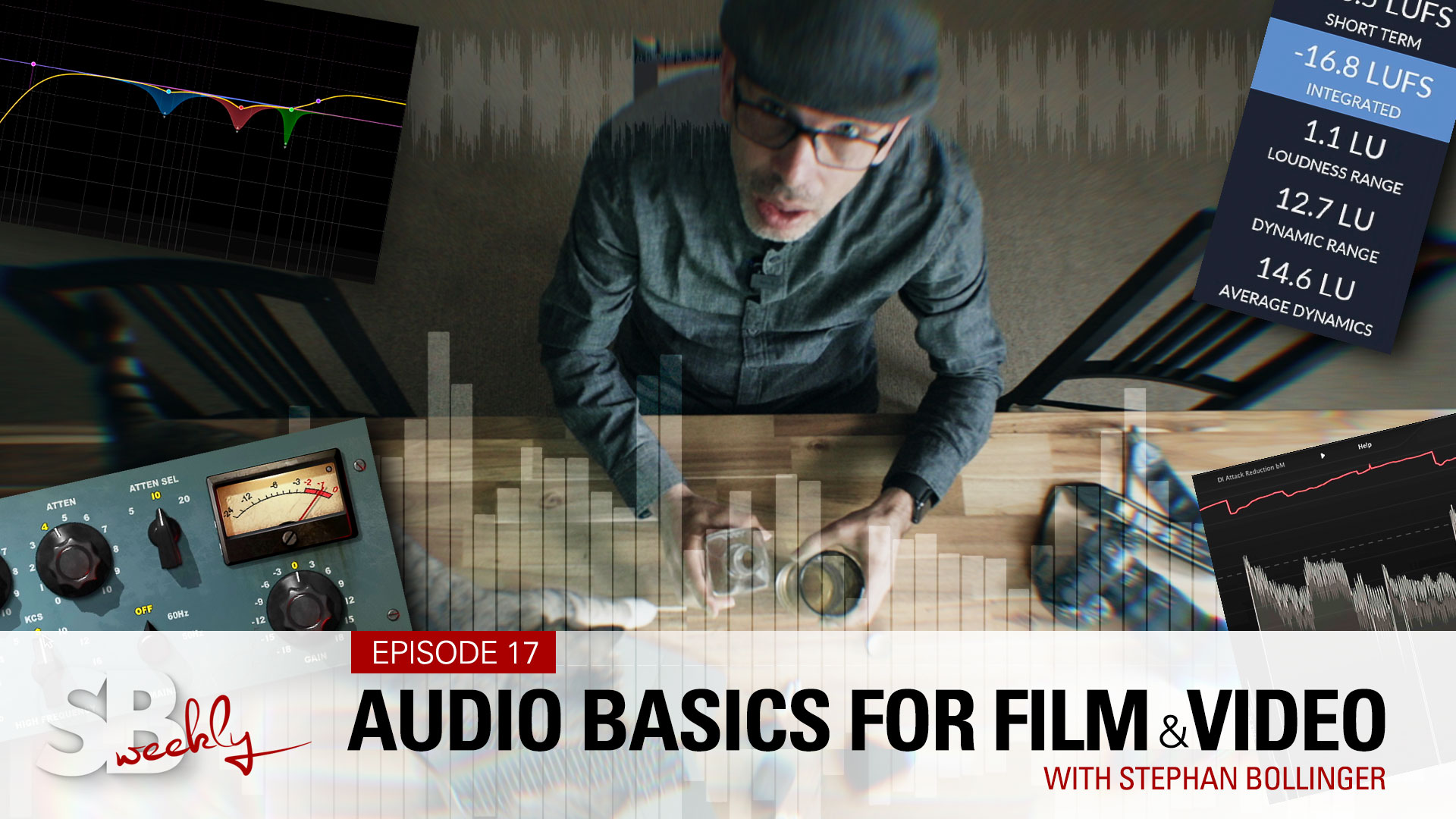 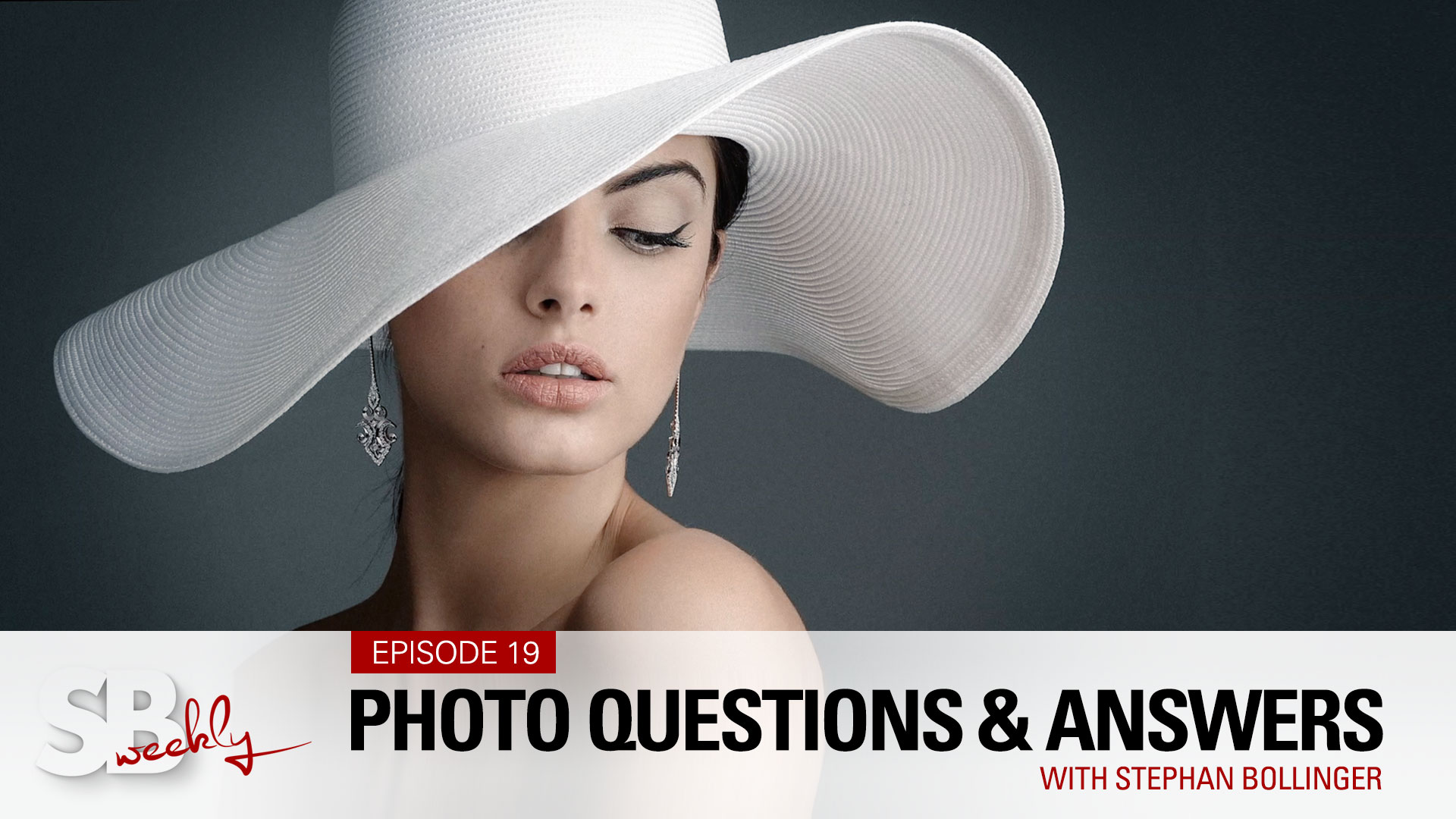 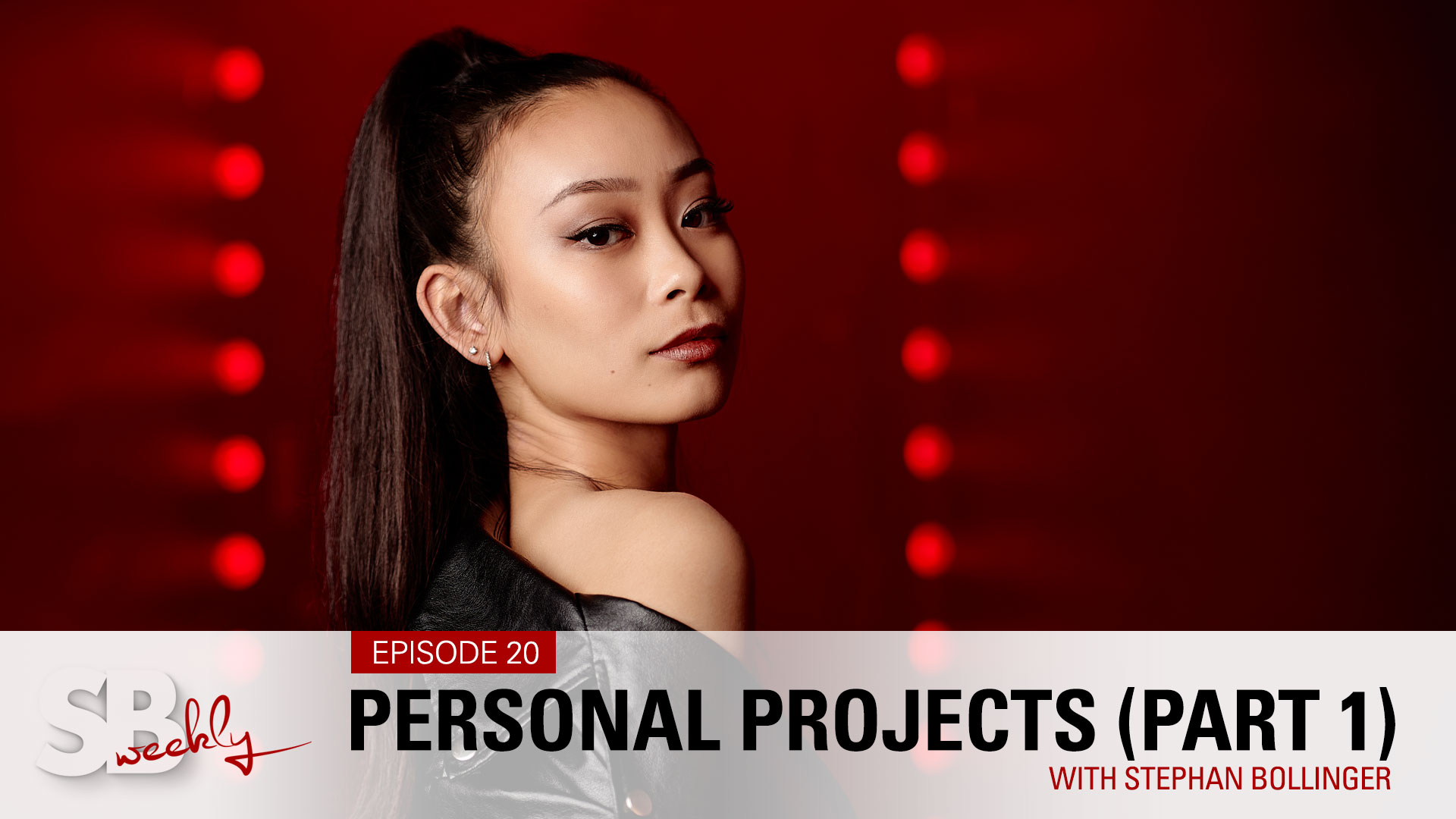 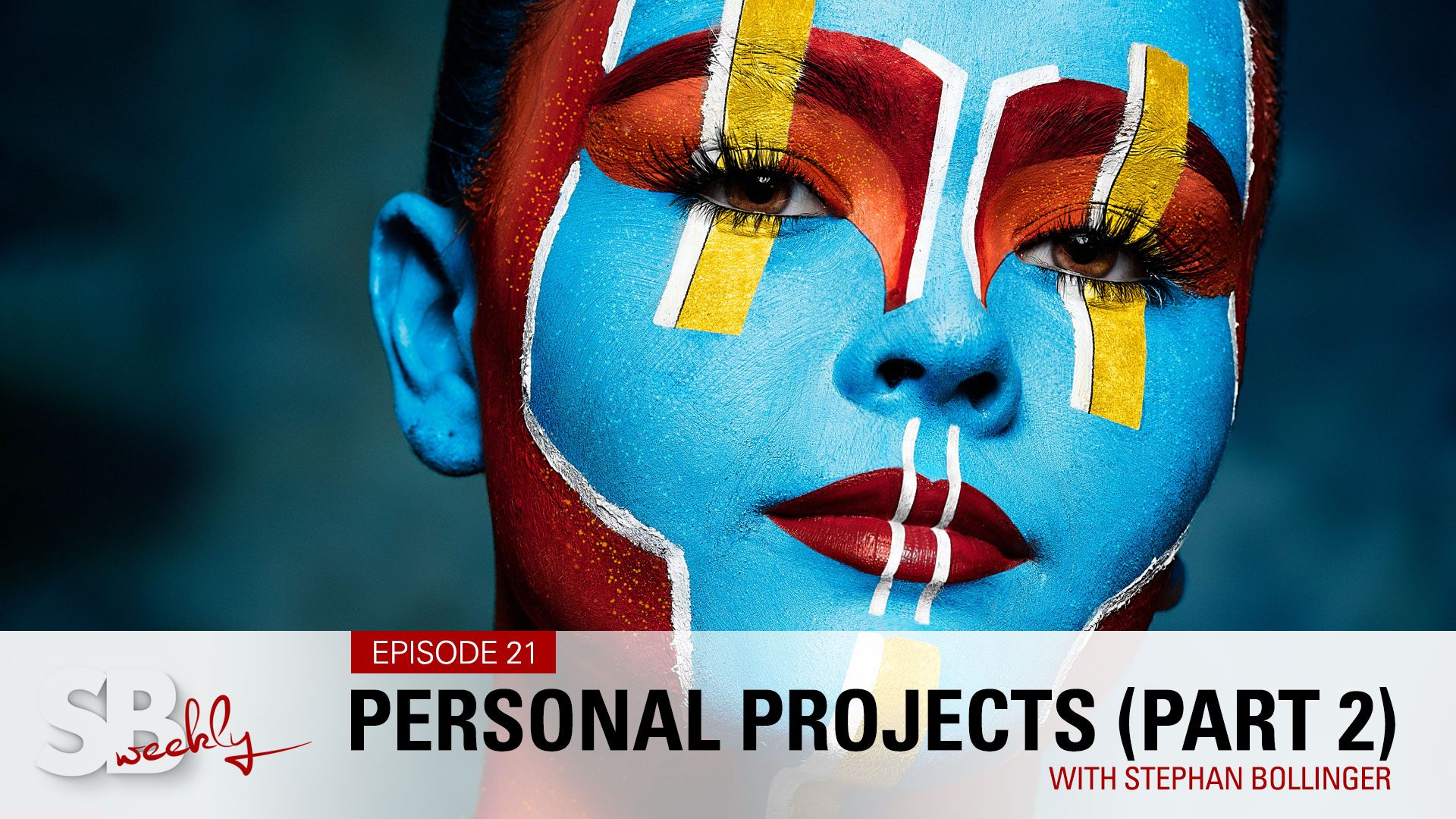 A six-part series, featuring private conversations with some of today's most influential people in the photography industry. 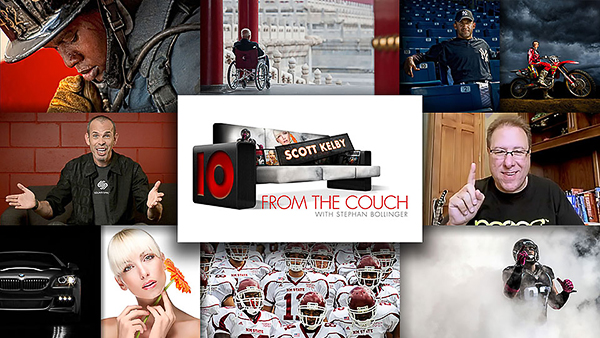 Scott Kelby is the President and CEO of KelbyOne, one of the original “Photoshop Guy”, Cofounder and CEO of Kelby Media Group, editor and publisher of Photoshop User Magazine and Light It Magazine, Conference Technical Chair for the Photoshop World Conference & Expo, Training Director and instructor for KelbyOne Live Seminars, author of a string of bestselling technology books. 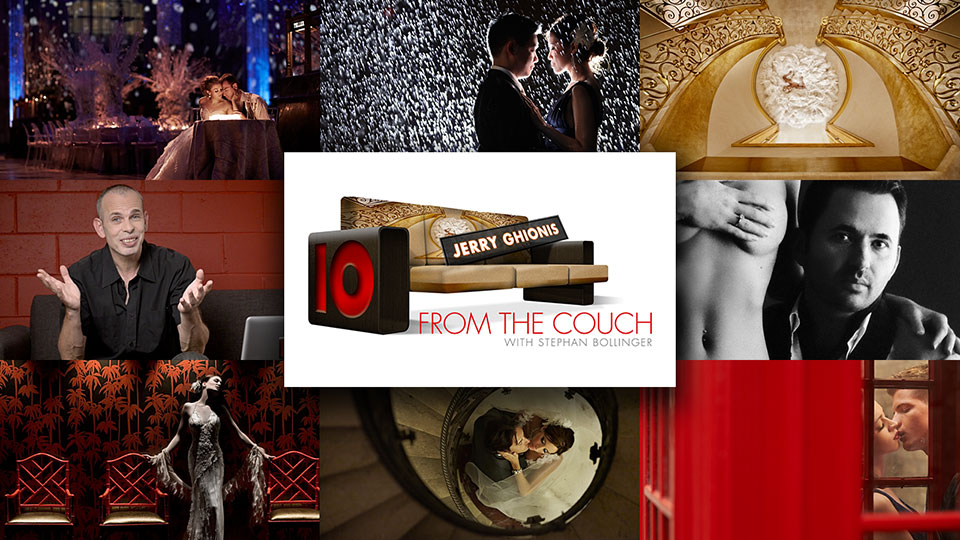 Jerry Ghionis is widely regarded as one of the best wedding photographers in the world. With the flair of a fashion designer and the ingenuity of an architect, his style can be described where vintage glamour meets contemporary fashion. Renowned for his creativity, his natural love and empathy for people creates powerful visual story telling. 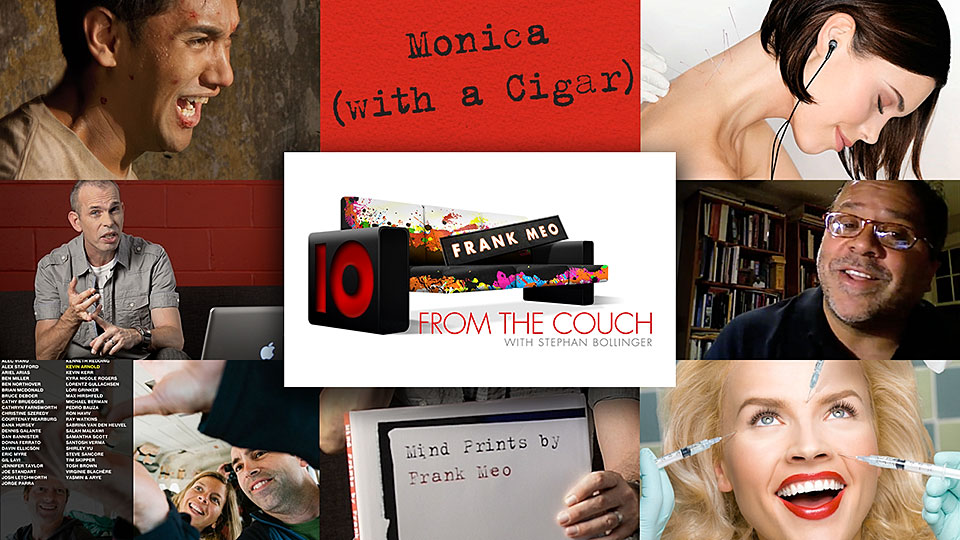 Frank Meo is a New York based photo agent and the founder of thephotocloser.com. For 25 years, Frank has represented photographers in securing highly valued commercial assignments. He has worked on hundreds of company photo libraries and campaigns for clients such as American Express Small Businesses, Acura Motor Sports, US Coast Guard, Xerox, ESPN, Citi, Nike and others. Frank is also the creator of the book & exhibition “MIND PRINTS”. 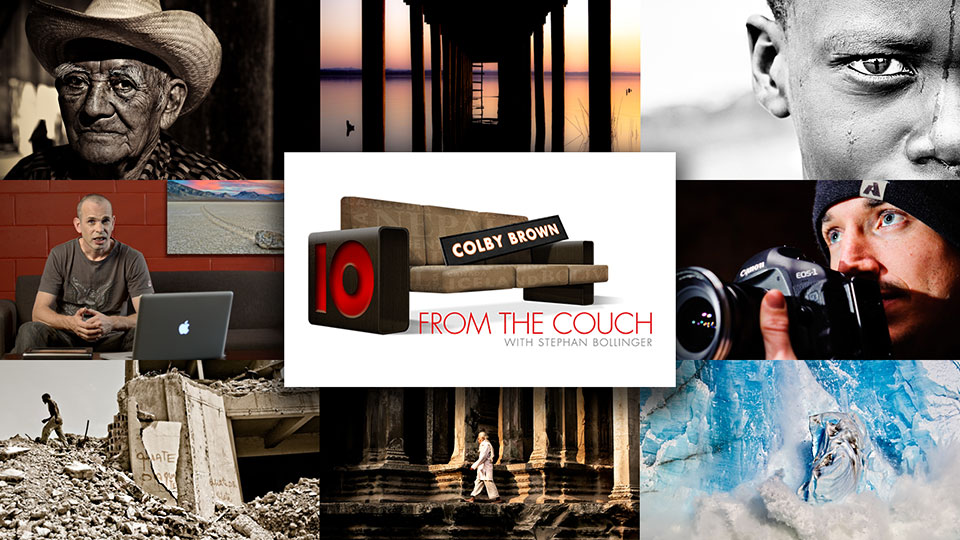 Colby Brown is a professional photographer, photo educator and author based out of Denver, Colorado. He specializes in landscape, travel and humanitarian photography. He’s the founder of “The Giving Lens” and author of the book “G+ for photographers”. 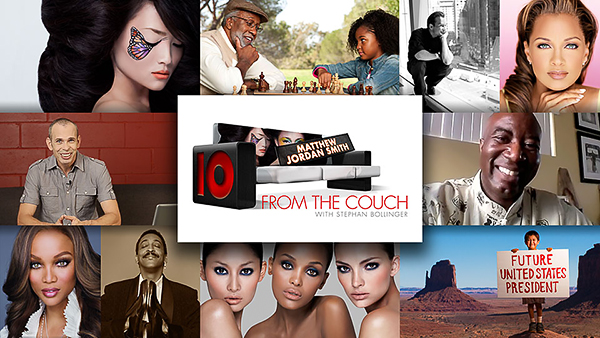 Celebrity photographer Matthew Jordan Smith has worked with some of the top names in entertainment today including Halle Berry, Jennifer Connelly, Jamie Foxx and Oprah Winfrey and many more. Pantene, L’Oreal, Revlon, HBO and Showtime are just a few of the international clients that have used his artistry to showcase their vision. 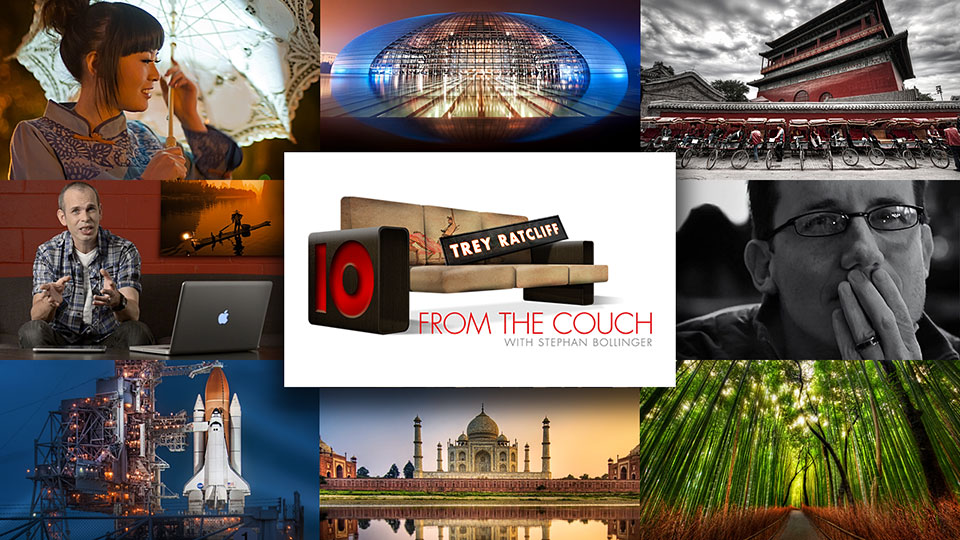 Trey Ratcliff, the "most followed photographer on the net" is best known for his travel photography and StuckInCustoms.com, the #1 Travel Photography Blog on the internet. Trey’s work first became popular after he had the honor of having the first HDR photo ever to hang in the Smithsonian. He was represented by Getty Images, has been featured on BBC, ABC, FOX, CBS, and NBC, and had numerous showings around the world. Trey is generally known for the unique way in which he captures and processes his photographs.

Impressions from the 2017 campaign shoot. 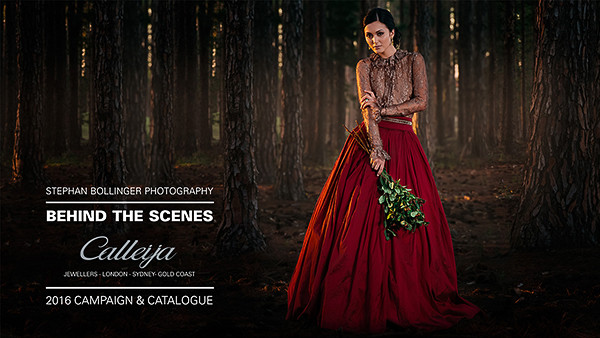 Impressions from the 2016 campaign photo shoot